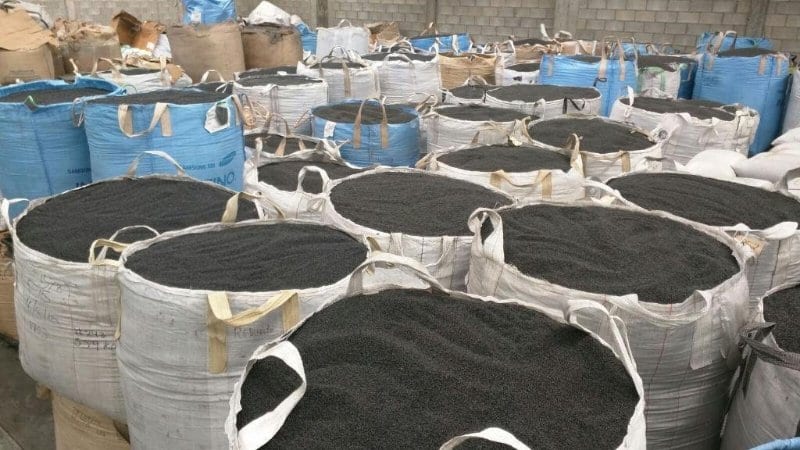 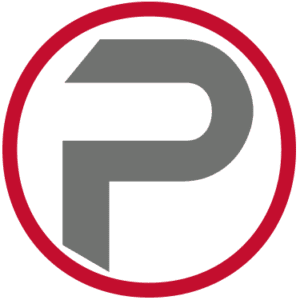 At any given time in recent years, Ohio has had about 50,000 citizens locked in its prisons. Each year, it releases about 20,000, but too often they find no jobs and little support on the outside and end up back behind bars after reoffending.

Meanwhile, the state has over 1,000 companies in the plastics and polymers industry, including seven Global 500 companies. The industry has a particularly strong presence in Northeast Ohio, anchored by companies in Greater Akron, but the segment routinely complains that it can’t find and keep the dedicated workers it needs.

“You can see the potential,” Vickie Miller said.

Miller is not a plastics expert; she’s a corrections and rehabilitations expert. She spent 17 years teaching inmates at the Ohio Reformatory for Women in Marysville before striking on a new venture in 2015.

Miller joined other reform-minded people familiar with the challenge of finding jobs for former inmates to form the Training Assessment Placement Project, or TAPP, which she now heads up as project director.

The Ohio Department of Rehabilitation and Corrections and the manufacturing services arm of trade group PolymerOhio partners with Miller in the endeavor.

So far, she’s been working in central Ohio, mostly with plastics companies in and around Columbus. Now, she said, she’s spreading the program to Northeast Ohio as well.

“We currently have 21 companies under contract, and we beat our goal of placing 20 folks last year. Our goal this year is to place between 75 and 100,” Miller said.

If that sounds like a slow pace relative to the number of prisoners released each year, it is — and that’s by design, Miller said. It takes time to prescreen and conduct extensive background checks on applicants. Then more time is needed to coach them so that they are successful in their new jobs. But it’s important, because even a single failure could hurt her program with an employer or with industry in general, she said.

“The program is not something that’s quick. A lot of people think that once you get a restored citizen to work, everything’s OK. That’s a myth. That’s actually when things often go wrong in their world,” Miller said. “That first month or month and a half is just a very crucial time in their life.”

Former prisoners often have a short honeymoon period, where they stay with family and friends, with all their needs taken care of. After that, they often have to quickly take on challenges such as housing, child care, transportation and other critical needs. Add to that the fact that many of them have not held jobs before, and it’s a significant challenge, Miller said.

Nonetheless, Miller said the employers she works with usually return to her for more workers, because they’re happy with the reformed citizens they’ve already hired.

While Miller is all about getting former inmates back to work, helping area manufacturers and reducing the state’s recidivism rate, it’s still a business, she said. TAPP is a for-profit company, and employers pay to use it — $4,200 for each employee they hire. Employers pay half that amount at the time of the hire, and the rest after the employee has completed their job coaching and become established in their new job.

However, Miller said, the employers don’t have to bear the cost themselves. They can get federal tax credits and help from the state to offset the cost of the program and even some of the wages they initially pay to the reformed citizens they hire. She said TAPP does the paperwork necessary for the employer to claim between $2,400 and $9,600 in federal tax credits, and up to $8,000 in wage reimbursement from Ohio’s “You Hire, You Train, We Pay” program.

“So, in the end, the employers make money,” Miller said.

Ohio taxpayers might benefit, too. Since about 2000, Ohio’s three-year recidivism rate has fallen from almost 40 percent to below 30 percent, a trend Miller and others credit to proactive efforts to employ former inmates and help them adjust to life on the outside. TAPP is just one part of a larger effort in that regard, Miller said.

But every success means that a prisoner goes from costing the state tens of thousands of dollars a year for incarceration costs to becoming a taxpayer themselves, Miller said.

And the jobs are good, she said.

This article is a repost from:
http://www.plasticsnews.com/article/20170313/NEWS/170319977/from-prisons-to-plastics-program-links-former-inmates-with